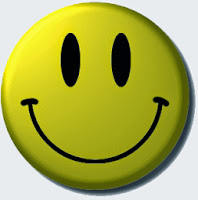 After several interruptions causing the process to take much longer than it should have, I am finally done with all the tweaking, tightening, rewriting, reviewing, etcetera on what I already had written of SOLITAIRE 2: THE AGENDA.
Which means I am now back where I left off and adding NEW material to continue the manuscript towards its inevitable conclusion!
Unfortunately, I just started this part yesterday so alas, there is no actual progress to report on this week.
But hey. Other than my usual Errands Day commitment later this week, hopefully there will be stuff to talk about next weekend.

Airship 27 Captain Ron Fortier has given the art assignment to the first SOLITAIRE novel to Chuck Bordell, who recently completed the art on the just released fourth volume of THE PURPLE SCAR anthology from A27.
So hopefully the first book of this brand new action-adventure-thriller title character's series will be out by the end of 2023!
With that in mind, I better get back to writing on Book 2.
Take care.
STAY SAFE!😷
And I'll see you around the Internet.
Lee Houston, Junior
29 January, 2023

Posted by Lee Houston, Junior at 1:09 PM No comments:

It seems like every time I turned around this past week there was one interruption after another. 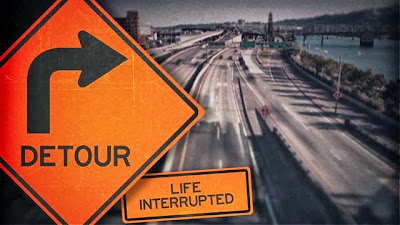 That's life.
But the short version is that while I have added a few more words here and there to make the overall story better, I've yet to pick up where I left off writing on SOLITAIRE 2: THE AGENDA.
Hopefully I'll have better news to report next week, especially considering I'm still mad that CBS has decided to cancel NCIS: Los Angeles.
With all the football, March Madness/college basketball and special events they air, does anything survive on CBS Sunday nights besides 60 Minutes?
In any event, back to writing now.
Take care.
STAY SAFE! 😷
And I'll see you around the Internet.
Lee Houston, Junior
22 January, 2023

Posted by Lee Houston, Junior at 3:09 PM No comments: 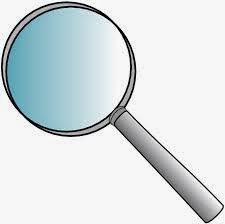 Here we are again...
Still going back over what I've written so far of SOLITAIRE 2: THE AGENDA with the proverbial fine toothed comb to make sure all the I's are dotted, the T's crossed and all the minute details of this action-adventure-thriller are in order.
I am getting close to where I left off on Chapter 16 and will resume writing from there.
I already explained last week why I'm doing this, and hopefully all my hard work will pay off in the long run.
Captain Ron Fortier at Airship 27 has found an artist who is now creating the illustrations for the first SOLITAIRE novel (no subtitle), so that book will be out sometime later this year. 😀
In any event, I better get back to writing now.
Take care.
STAY SAFE! 😷
And I'll see you around the Internet.
Lee Houston, Junior
15 January, 2023

Posted by Lee Houston, Junior at 3:14 PM No comments: 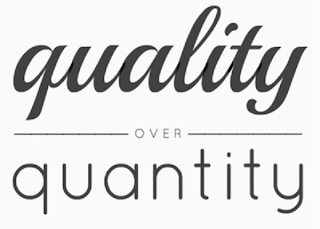 Afraid there isn't really much to report at the moment.
On one hand I am still in editing mode on SOLITAIRE 2: THE AGENDA before I can pick up where I left off to resume writing.
Yet I'm also still several chapters away from where I stopped before the Christmas holidays.
Why do I put myself through what seems to be extra work to the untrained eye?
The image above answers that question.
I always want to create and release the best I am humanly capable of producing.
Hopefully all this extra work shows in every finished story, but that's up to you the reader(s) to decide.
In any event, I better get back to it.
Take care.
STAY SAFE! 😷
And I'll see you around the Internet.
Lee Houston, Junior
8 January, 2023

Posted by Lee Houston, Junior at 8:44 PM No comments:

♫Another year over and a new one just begun.♫—John Lennon.

Hello and welcome to my Writing Blog.
I'm your host Lee Houston, Junior.
More details about myself and my work can be found in the Sidebar Summary.
You will find a PROGRESS REPORT about my current writing just about every Sunday covering the previous week, although there obviously wasn't one last weekend because that was Christmas🎄 and I took the holiday off to be with family.
In any event, my current project is SOLITAIRE 2: THE AGENDA, which is a sequel to the first SOLITAIRE novel, publication of which will be by Airship 27 pending finding an art team.
SOLITIARE is a dramatic action adventure thriller series with the title character a Mysterious Samaritan secretly helping those in need.
At the moment I am going back over the first 15 chapters and 25,000+ words of the S2 manuscript before I pick up where I left off on Chapter 16.
WHY?
To make sure I am creating the best novel(s) humanly possible for reading enjoyment.
So with that in mind I better get back to writing now.
Take care.
STAY SAFE! 😷
And I'll see you around the Internet.
Lee Houston, Junior
1 January, 2023

Posted by Lee Houston, Junior at 8:57 PM No comments:

♫IT'S BEGINNING TO LOOK A LOT LIKE CHRISTMAS...♫🎄
Especially considering that Christmas/December 25 is NEXT SUNDAY! 😲
At the moment I'm two presents and a whole lot of gift wrapping short of completing my list.
The point, and I did have one, is that the closer we edge towards the holiday, the less time I seem to have for writing.
Still on Chapter 16 of SOLITAIRE 2: THE AGENDA and trying to choregraph a fight scene.
Considering the only fights I've ever been in were on the losing side as the school bullies of the day kicked my @$$... 😢
I obviously will continue to write as time and opportunity permit, but will definitely be off next weekend, so we'll see how much I actually get accomplished between now and then.
Whether it's Hanukkah, Kwanzaa, Christmas or something else, I hope everyone has the best holiday they can.
Take care.
STAY SAFE! 😷
And I'll see you around the Internet.
Lee Houston, Junior
18 December, 2022

Posted by Lee Houston, Junior at 3:20 PM No comments:

WHAT TO DO IF YOU'VE NEVER BEEN THERE: A SUGGESTION. 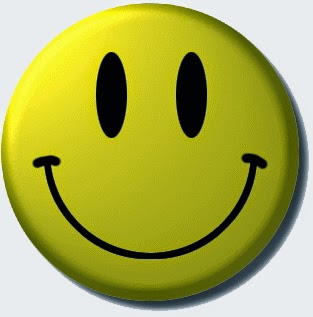 I have FINALLY broken my "International Flight Curse" and am now 24,000+ words and on Chapter 16 of SOLITAIRE 2: THE AGENDA.
The manuscript is FAR from finished though because there is still a lot of adventure, intrigue, thrills and much more to go.
Sometimes the lack of experience can be a benefit and sometimes a problem.
Case in point: dealing with foreign locales when writing.
On one hand, if you're making everything up like on an alien world, you have to still acknowledge some scientific necessities like food, water, oxygen, gravity, etc. Otherwise the sky is literally the limit in regards to letting your imagination run free and it doesn't matter if you've never set foot off Planet Earth in your lifetime.
On the other, if you have never been there and are dealing with a specific place like say—Cancun, even in a work of fiction you still have to be as accurate as humanly possible when depicting local places or else you run the risk of ejecting your readers right out of the story if you write something that is obviously wrong, like being in error concerning which side of the road they drive on.
Granted, even the best of tourist websites don't cover everything and you will still need to create some fictional places for scenes to occur because you don't want to have something happen somewhere that it can't.
The most famous example of this would be Sherlock Holmes' 221B Baker Street.
In Victorian London, it's the humble abode of the famous Consulting Detective and while there really was a Baker Street in Sir Arthur Conan Doyle's time, the addresses didn't even reach the 200s.
In Modern England, that address does exist but is a McDonalds Restaurant last I heard😲, which is why the TV series Elementary and Sherlock staged the locale in a more residential looking neighborhood.
In any event, I better get back to writing now.
Take care.
STAY SAFE! 😷
And I'll see you around the Internet.
Lee Houston, Junior
11 December, 2022

Posted by Lee Houston, Junior at 3:50 PM No comments: